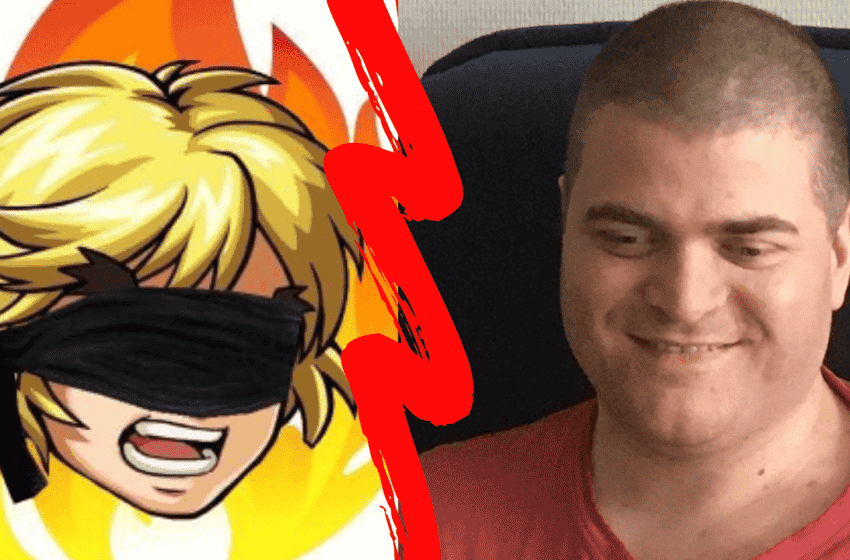 In this episode Ciaran spoke to Blind Warrior Sven, a pro gamer from the Netherlands who’s one of the best Street Fighter V players in the world despite the fact he’s 100% blind. While his story has nothing directly to do with success with women it’s still highly relevant for anyone reading this and we really encourage you to listen to this episode. Getting good at a game like Street Fighter is a herculean task even for a sighted person; so the level of time, effort, heartache, and pain Sven’s gone through to reach his level is astounding.

Most people would have expected him to give up when he lost his sight but he refused to do it. He had a seemingly impossible goal of being able to play video games and he refused to quit until he achieved it, which is exactly what happened.

What’s possible for you that you’re not aware of? Where in life are you playing small right now? 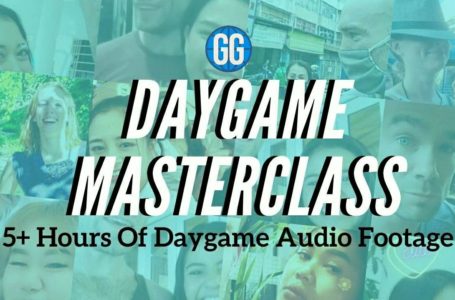 Our Daygame Masterclass At Its Lowest Ever... 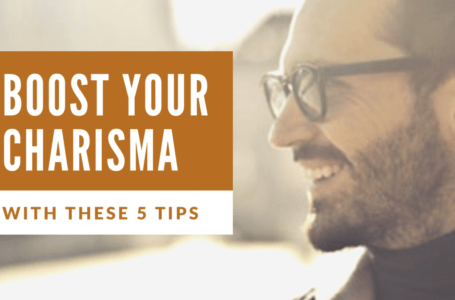 5 Exercises To Boost your Charisma With... 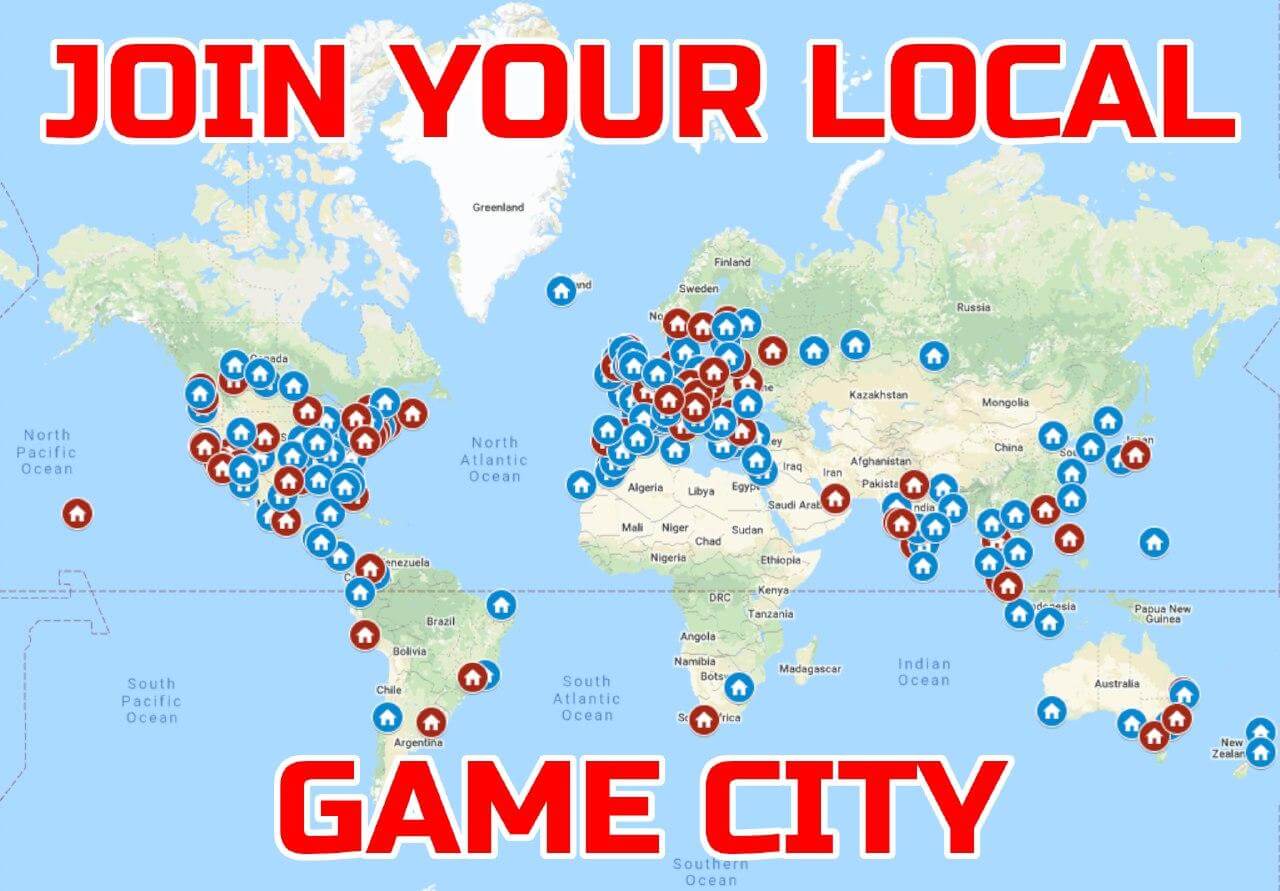