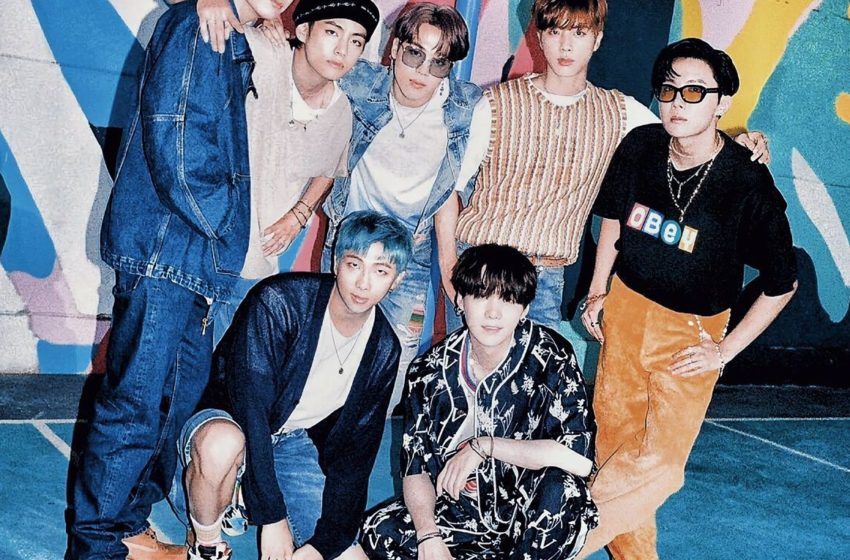 So today’s post is about the different types of men that women find attractive. Loosely put, if you surveyed 1000 straight women about the men they like you’d find that their answers spread across the 6 archetypes in this post. Now obviously every man is unique and because of that you might find that you personally display elements of more than one of these categories and that’s OK. The point of this is just to let you know what they are so that you can decide which ones fit you the most and focus on embodying them as best you can. When it comes attracting girls, being congruent (acting in total accordance with your inner feelings and not being fake) is hugely important so trying to be something that you’re not is a huge no-no. Anyway, read this list, see what resonates with you and gravitate to that while ignoring the rest.

So anyway, without further ado, here’s the 6 types of men that are attractive to women. 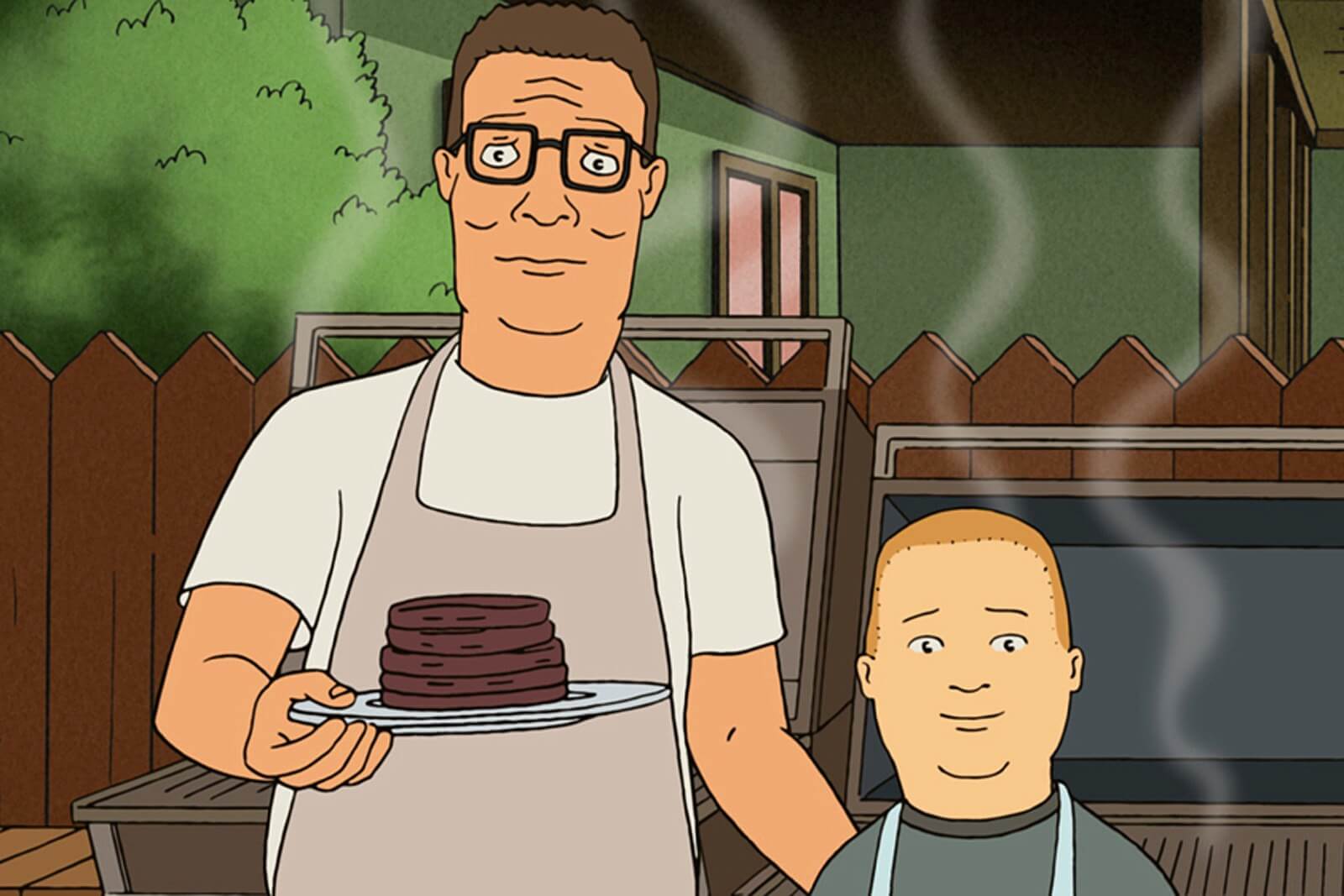 I’m listing this dude first because he’s honestly the one you least want to be and well worth getting out the way with ASAP so we can move onto more attractive archetypes. But that said; the stable provider is definitely an attractive man if only by the skin of his teeth. This is the guy who has a decent job, makes good money, is reliable, predictable, won’t cheat, (couldn’t if he wanted to) isn’t dangerous in any way, has no edge to him, is clean cut, doesn’t take risks, and plays it safe in all areas of his life. He’s extremely respectful of women and will always treat them like demure flowers even to the detriment of their sexual desire for him. He courts them like a gentleman, suppresses his sexuality at all times for fear of being *creepy*, is scared of making first moves, and basically isn’t exciting to be around. Now obviously women don’t go gaga for this guy like they do with some of the others others but it’s not like he’s dying alone either so he definitely makes this list. He’s basically the nice and safe option that they keep in reserve for when they’re a bit older, done having fun with more exciting men, and ready to settle down. He’s essentially most of our dads. 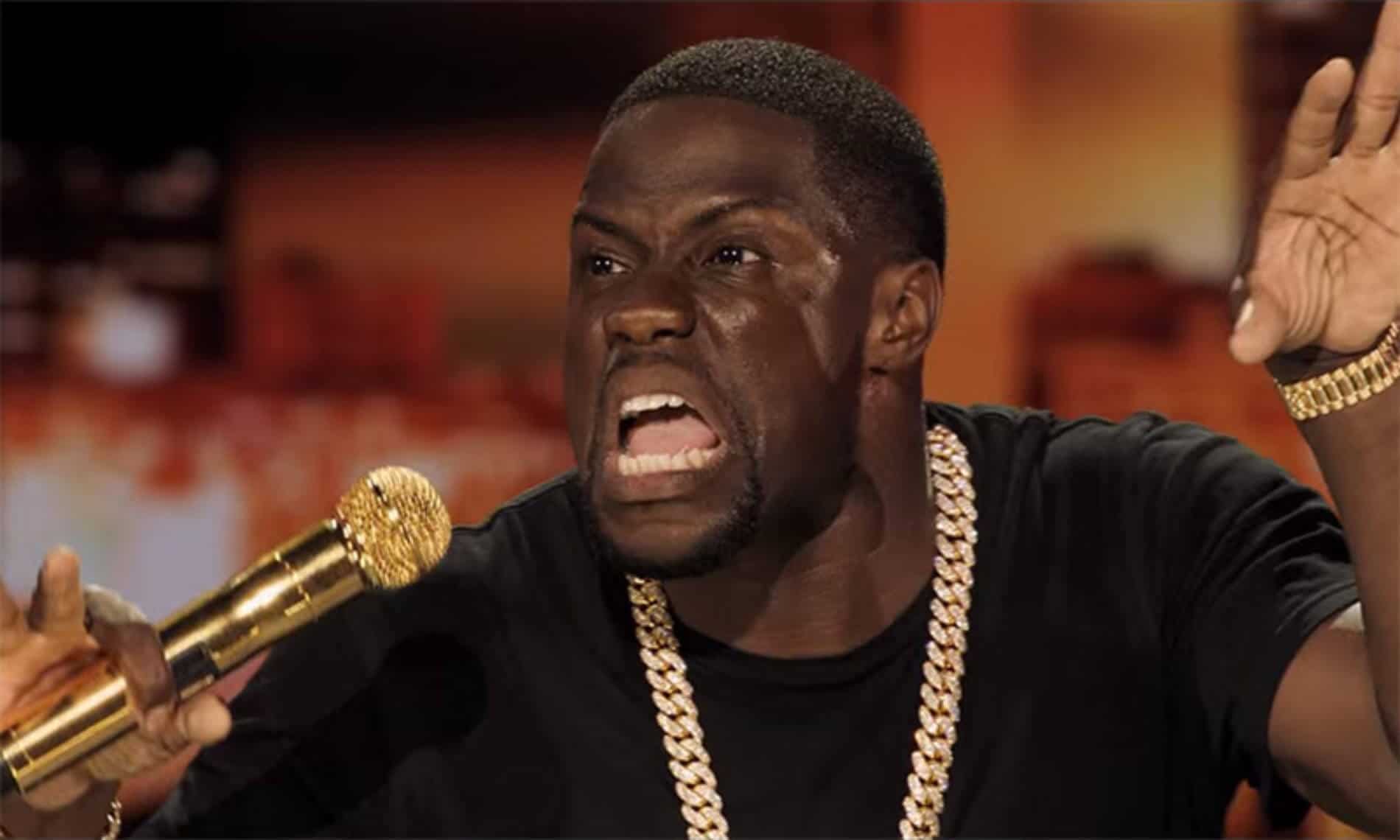 The Hilarious Joker is exactly what he sounds like. He’s the guy who gives girls a fun time with his wild and zany personality but basically lacks masculine energy. He cracks jokes, sings, talks in an animated way, tells crazy stories and is basically a great laugh for them to be around.

He’s the guy you’ll find tearing it up on the dance floor at a party and getting a massive crowd of girls to do the flossing dance at the same time. He probably won’t take any of these girls home but he’ll give them a memorable experience.

This is an archetype that I personally relate to because I had a lot of these traits when I was younger and had to learn to express more dominant sides of my personality in order to be sexually attractive to girls. If you’re like I once was then that’s something to consider. While women love being around the Hilarious Joker they’re not really attracted to him so it helps if he has other elements to his persona that counterbalance his silliness. 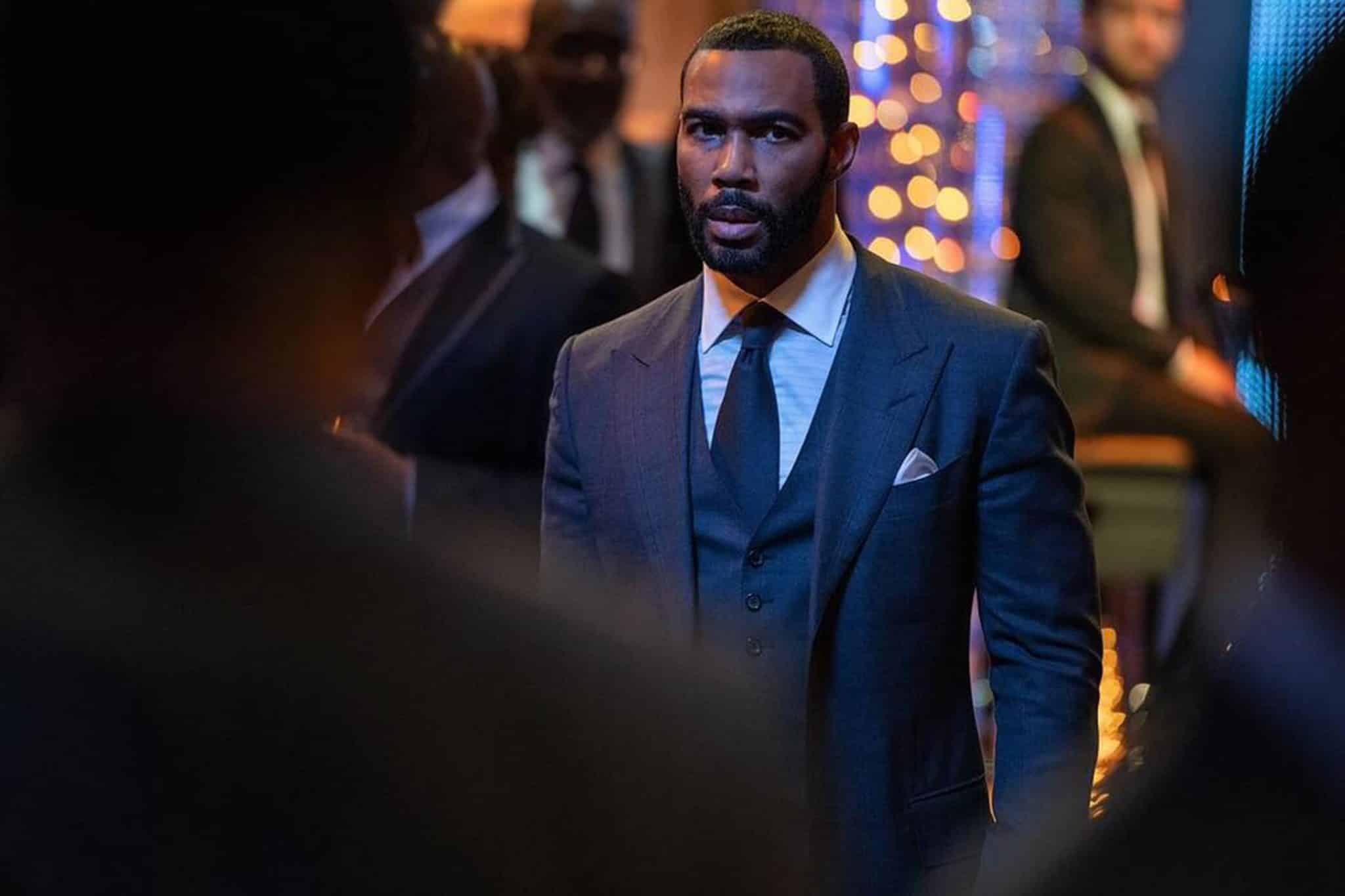 This type of man is usually older (late 30s to mid 50s), impeccably dressed, wealthy, successful, calm, poised and literally oozing with confidence. The basic impression he gives is that he’s successfully overcome a fuckton of massive challenges in his life that have all given him an effortless and unflappable belief in himself, which is something women just can’t get enough of.

This is the man who’s going to meet a younger woman and introduce her to a lifestyle she’s never seen before but always wanted to experience. One who’ll wine and dine her, take her travelling, expand her mind with deep conversation, seduce her with effortless charm, and give her incredibly sensual sex in the bedroom.

Women love power and that’s exactly what this guy represents. He’s young enough to still have energy and vitality, but old enough to have made a real mark on the world. 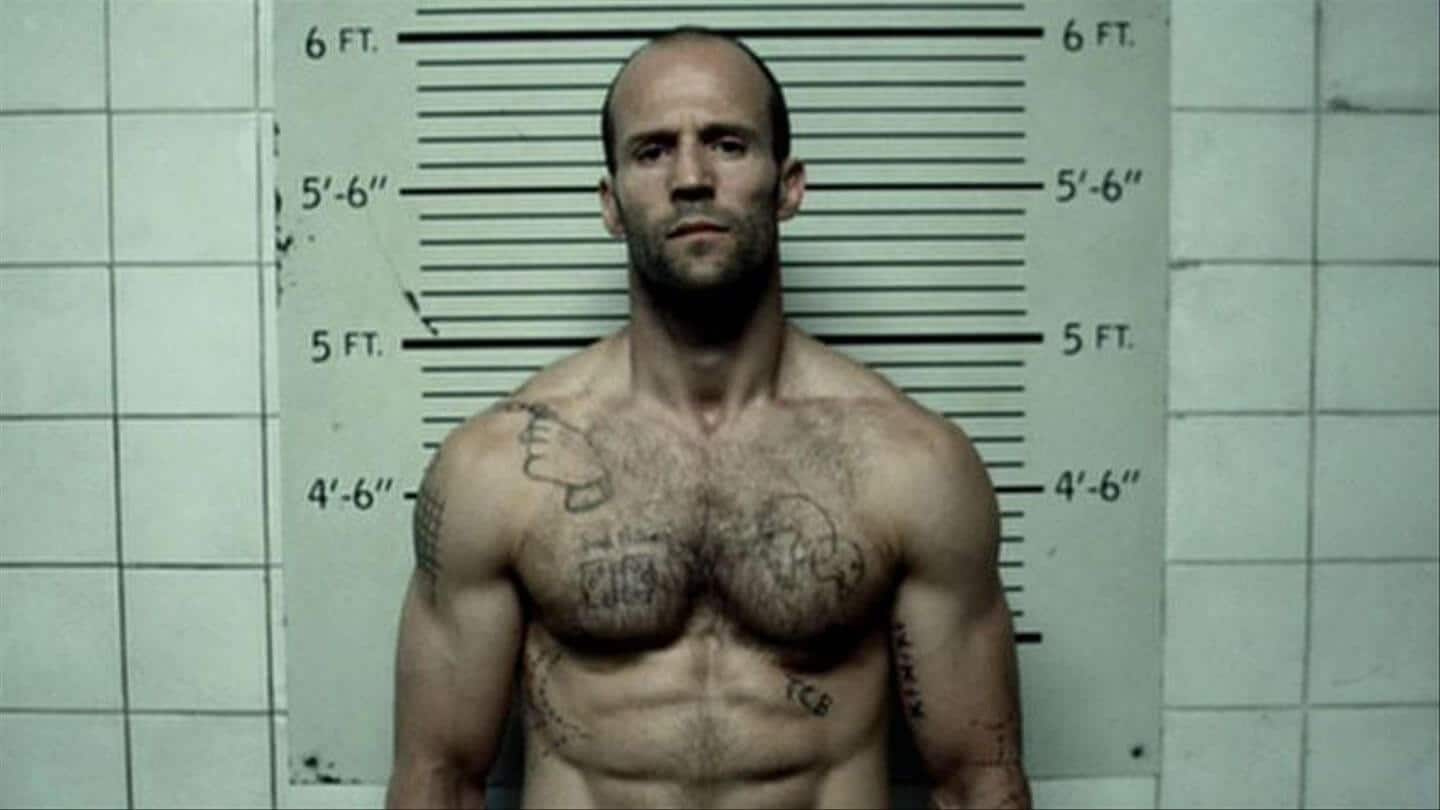 These are the men who embody stereotypically masculine traits like anger, aggression, a latent disposition towards violence and who essentially just radiate danger at all times. Despite what the world wants to admit they’re unbelievably attractive to girls and form the basis for a lot of female romance (sex fantasy) novels.

If you read a lot of female written romance   (Sex fantasy) moves you’ll see that a frequent trope is that of a woman being stranded in a remote island that’s run by a powerful and murderous warlord who ends up capturing her somehow. He both terrifies and intrigues her and tension slowly builds until the two of them explode in a frenzy of aggressive sex before becoming a couple. Like I said before, that warlord is the Ultra Masculine Alpha.

They’re leaders who tell it like it is, never back down, and never defer to other people. They follow their own paths at all times and are basically marching to the beats of their own drums. These are guys who have a calling or an ethos that they live their lives around and which makes the women they meet feel like they’re second best. Ironically this is a huge part of what makes them so attractive to girls because women love men with purpose and drive.

They have extremely dominant personalities which the women who adore them just can’t get enough of. 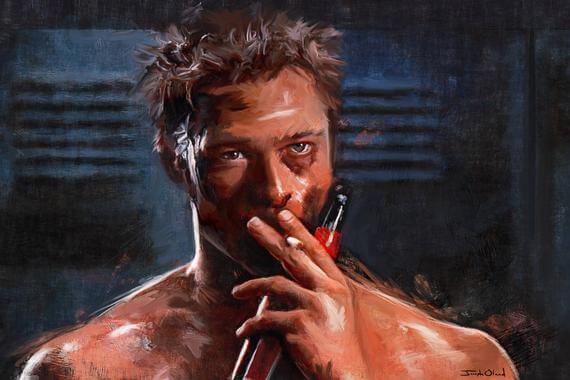 This is a guy who’s so in touch with himself that he radiates an energy that literally magnetises women to him. He’s uninhibited and gives them a glimpse into another way of being that they admire and which they could manifest for themselves. They just never know what’s going to happen when he’s around. Crazy sex in endless positions both indoors, outdoors and everywhere else in between?

Spontaneous trips to other cities or countries? Arm wrestling in a park? Sunny day boat trip fitness classes? A crazy week of psychedelics and stiff spirits at Burning Man? Anything can happen. He’s the kind of man who’ll go to a club with a girl, get into a conversation with a mixed group of 3 girls and 2 guys, bring his girl into that group, have a fun time with everybody, take his girl home with one of the new girls and take turns fucking one while snorting coke off the other. 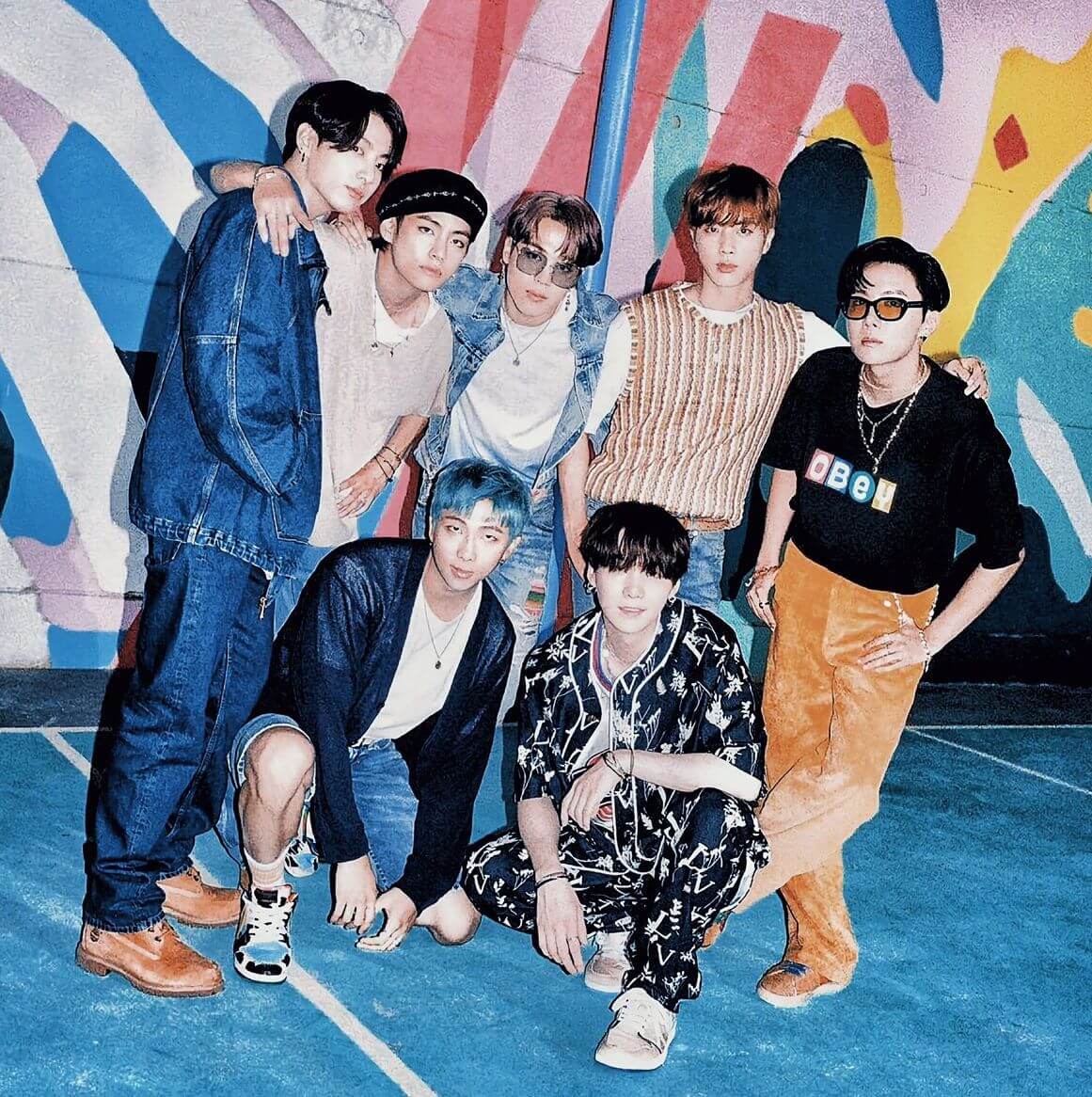 The Pretty Boy is the archetype you tend to find in a lot of boy bands from NSync to New Kids on the Block to One Direction and BTS. They’re young, pretty, clean cut, cool, and have a wholesome vibe. They’re basically the kinds of boys most dads wouldn’t be too offended to see with their daughters and who most teenage girls idolise. They don’t really evoke strong feelings of lust, but more of a warm, loving and maternal vibe in women. Young girls want to be their girlfriends, cuddle them, kiss them softly, and hold their hands in the school cafeteria. Older women want to be their mothers, cuddle them, kiss them on the nose and make them a healthy dinner.

Notable examples: Justin Bieber (in his first album before he went thug life) – pretty much every member of BTS

And there you have it. Now like I said at the start of this post, the point of this is to show you what the main archetypes are so you can embody the ones that resonate with you the most. I’m not the Sophisticated Gentlemen and any attempt to be that would be fake as all hell. But I am the Wild Spirit, I am the Hilarious Joker, and I do have some elements of Ultra Masculine Alpha in my personality so that’s where my focus lies. But what about you? Ask yourself which of these archetypes resonate most with you, and how can you embody them more fully for maximum effect.

Book a Breakthrough Session with me to fix your dating problems 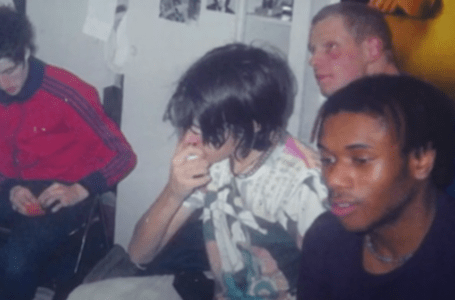 How I Stopped Alcohol Ruining My Life 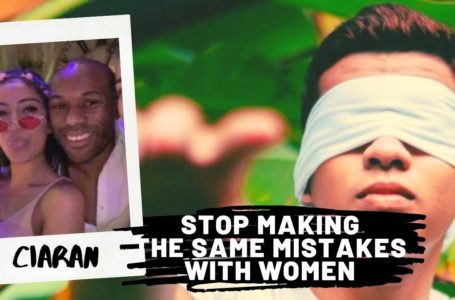 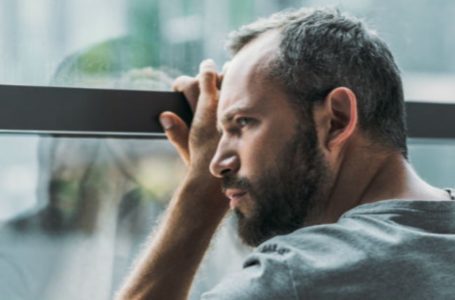