How To Be Attractive To Women 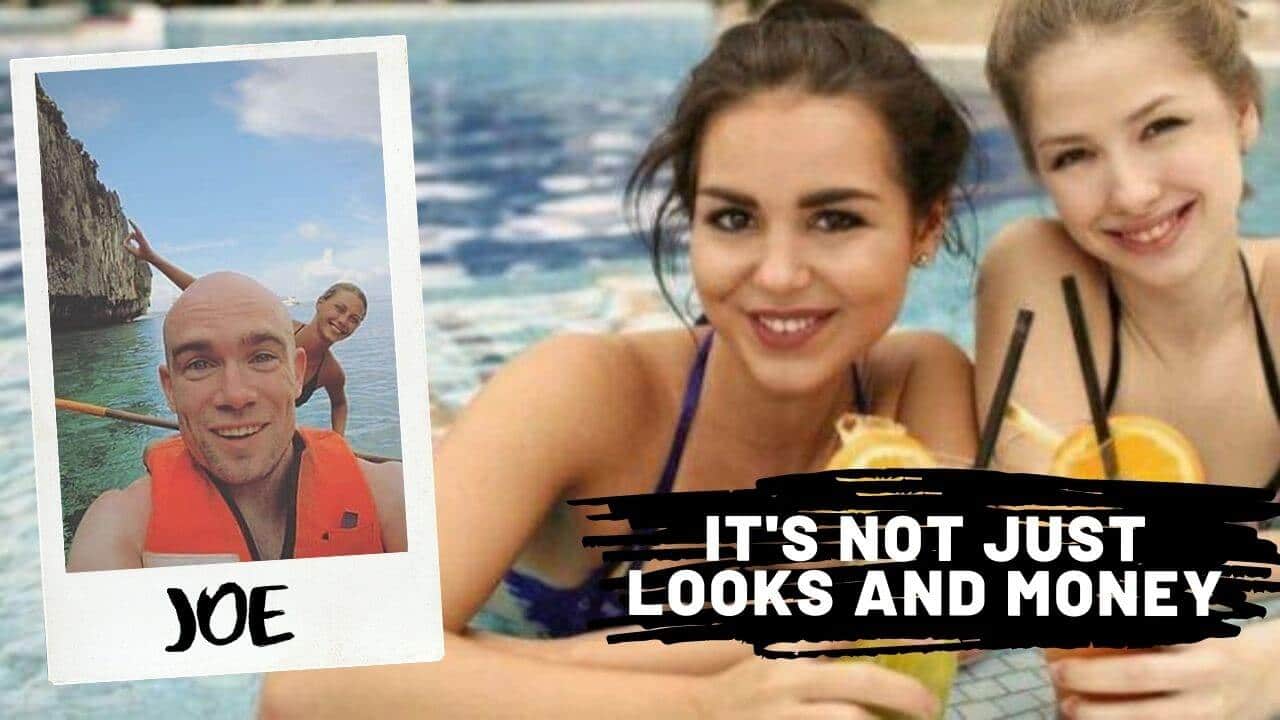 Being good-looking isn’t as important as you think

Growing up, I used to think being attractive to women was completely based on looks.

The “hot guys” date the pretty girls, and the rest of us should settle for whatever Plain Jane we could find.

Thankfully, I learned this is absolute BS.

Yes, your appearance matters – but there are specific behaviours and personality traits which are even more attractive to women.

Below, you’ll discover 5 of the most important personal qualities that drive women wild with lust.

These qualities will get you more pussy than a six-pack, chiselled jaw or perfectly symmetrical face.

So, let’s find out what they are…

1. Appeal to her emotions

Women make decisions based on emotions, not logic.

Logically, she may say she’ll only date men who are tall, muscular and handsome.

The reality is: she’ll date men who make her feel good.

…then you have a great chance of dating her.

If she feels good, she’ll throw all her logical dating rules out the window.

This is true, regardless of your appearance. 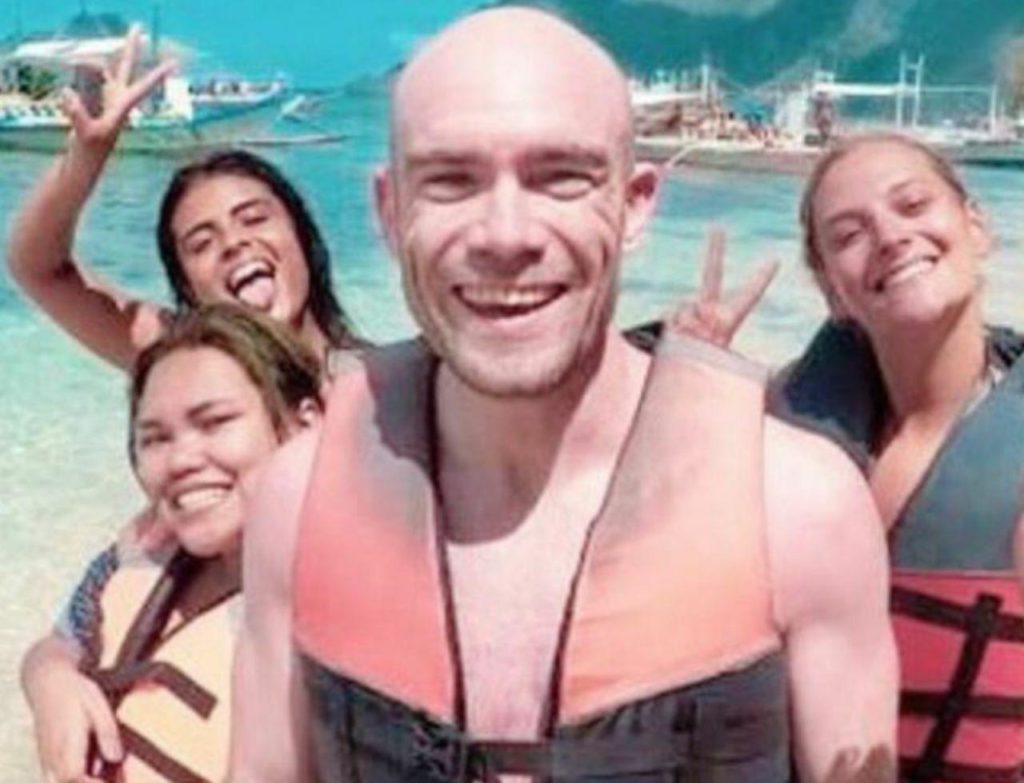 Yes, she might forgive a few of your shortcomings (for a while) if you’re her physical ‘type’.

But if you can’t appeal to her emotions at all, you’re screwed.

There are plenty of handsome doctors and lawyers out there who struggle with women because they don’t know how to do this.

Instead of being fun and relaxed, they’re nervous, stifled and self-conscious.

This makes her feel nervous and self-conscious.

A lot of guys don’t make their intentions clear enough when flirting. They’re far too subtle, because they don’t want to appear creepy or get rejected.

Many will adopt a ‘friendly’ approach and wait for a woman to show some signs she’s attracted to him.

Ironically, this is often the creepiest thing you can do.

When your actions and intentions misalign, that’s creepy.

Think about the guy who stares for 30 minutes but doesn’t introduce himself. The guy who pretends to be her friend to trick his way into her pants. The guy who doesn’t ‘own it’ when he talks dirty. It’s all awful.

On the other hand, if you can confidently and respectfully tell a woman you want to date her, that’s attractive.

Women love men who unashamedly go for what they want.

3. Give her space to chase

They’re captivated by the highs and the lows, even if only subconsciously.

That’s why it’s important to create space for a woman to chase your affection.

There’s no mystery. It’s predictable. She’s seen it all before…

It also communicates that she’s the prize, and you’d be lucky to have her.

That sounds nice on paper…

But the problem is: women want to date men they’d be lucky to have.

You’d be better off playfully teasing her, screening for ‘red flags’, appearing a bit unsure about her, encouraging her to impress you.

She’ll appreciate you doing this. It’s far more exciting for a woman to chase a man she’s not sure she can have.

4. Learn to text her properly

A lot of men are able to spark attraction within a woman, only to ruin it while texting her.

Here are some of the biggest mistakes that men make while texting.

5. Build a life she’d want to be part of 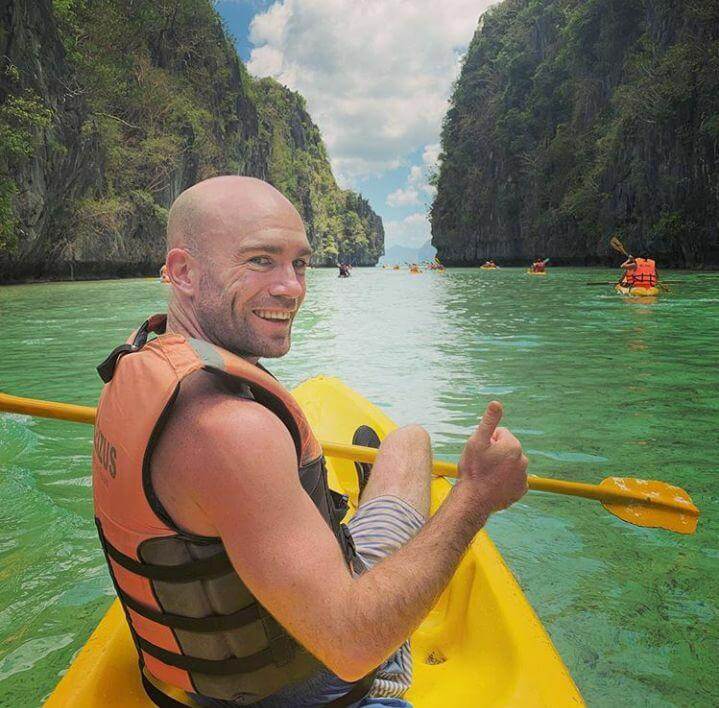 If you live a fun and adventurous life filled with cool friends and epic experiences, most women will find this very attractive.

So, go ahead and build a life that a beautiful woman would want to be a part of!

When you have this, you’ll naturally become less needy and desperate for female attention – and that’s great for encouraging them to chase you!

A clever way to show off your lifestyle without explicitly boasting about it (which can come across as too try-hard) is to swap social media details instead of phone numbers.

Then, she can quickly see everything you want her to know, without you having to brag.

Most beautiful women are addicted to Instagram these days, so I’d recommend curating an attractive profile there.

But this point is too important not to make…

You can dramatically improve your appearance by going to the gym, improving your fashion and grooming, and eating healthily.

Also, by smiling and being a genuinely happy person!! 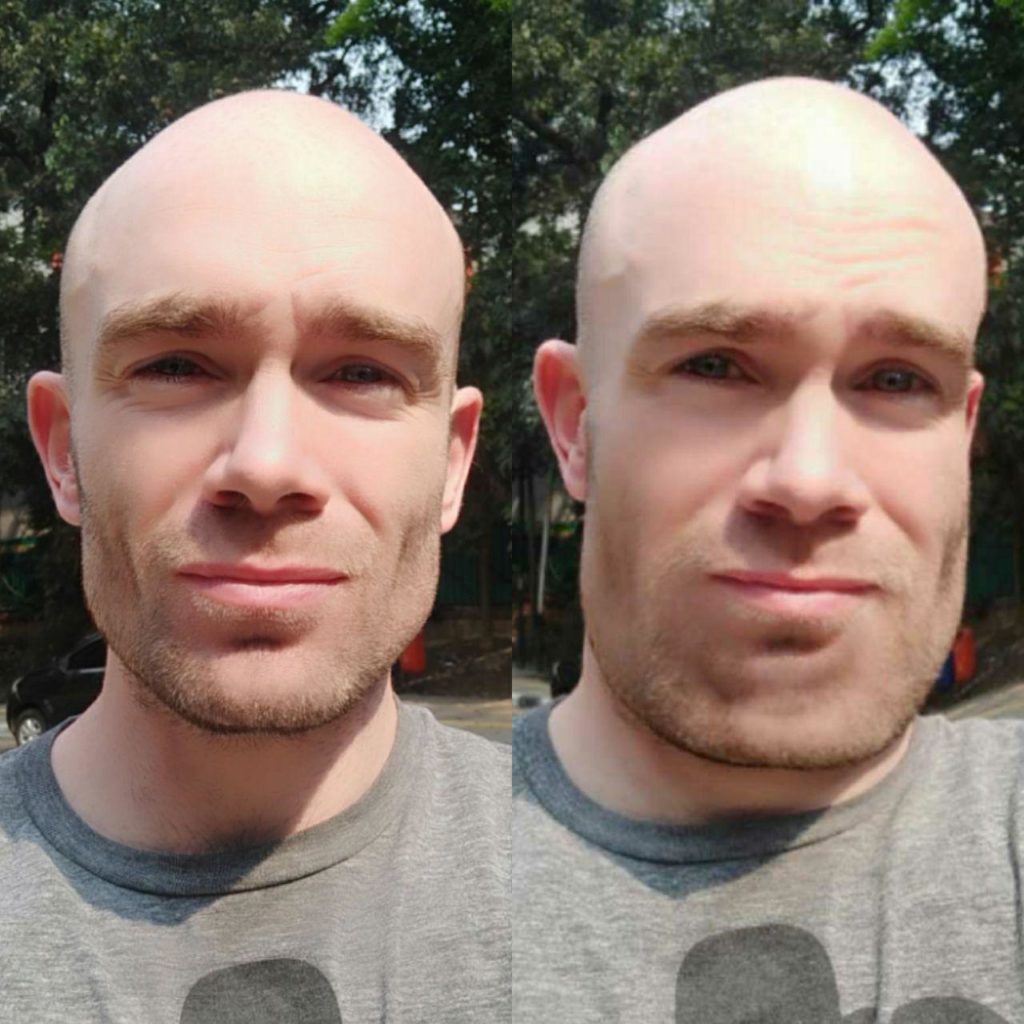 In my experience as a confidence coach, there’s usually only one type of guy who complains about his looks holding him back with women. The guy who doesn’t want to work on any of the above…

He’d rather play the victim than actually work to improve himself and be happy.

Don’t be that guy.

I don’t want to work with you…

Add this on top of the five personality fixes listed above – and you’ll be overwhelmed with options for beautiful women to date.

<< Click to go back to the Psychology Of Attraction chapter

Welcome To The Game Global Academy

The Psychology Of Attraction

Introduction: How To Be Attractive To Women
What Do Women Want?
What Type Of Woman Do YOU Want?
How To Feel Good Enough
How To Escape The Friendzone
My #1 Tip For Beginners (How I Got Good So Fast)
Change Her Mood, Not Her Mind

How To Overcome Approach Anxiety
How To Get Into State
How To Open So People Want To Listen
How To Overcome Instant Objections
What Do I Say?
How To Swing Through The Open
How To Never Run Out Of Things To Say
What To Do When There's A Gap In The Conversation
How To Get Her Contact Details
How Women Show They're Interested
5 Playful Moves To Make Her Want You More
How To Approach Women In Groups
How To Interrupt
Positive And Negative Emotional Spikes
How To Break Tension During Daygame
Overcoming Shit Tests
How To Pull

The Beginner's Guide To Daygame
9 Daygame Mistakes To Avoid At All Costs
50 Women In One Day: Full Daygame Documentary (VIP)
How To Get An Instant-Date (VIP)
How To Hit On Women In Groups (VIP)
How To Approach Women When You're In A Bad Mood (VIP)
Ciaran Kisses A Romanian Arm Wrestler (VIP)
Ciaran Picks Up An Italian Yoga Teacher (VIP)
Ciaran Picks Up A Personal Trainer With Her Mum (VIP)
Ciaran Picks Up A Coffee Shop Employee (VIP)
Joe Wins Over 3 Sassy Malaysians (VIP)
Joe Picks Up A Korean Woman While She's Out Shopping With Her Friends (VIP)
Joe Meets Muslim Woman In Crowded Shopping Mall (VIP)
Joe Meets A Group Of Hot Thai Women Out Shopping (VIP)
Joe Meets 2 Hot Thai Women (VIP)
What To Do When You Pick The Wrong Woman (VIP)
Joe Number-Closes In Less Than 90 Seconds (VIP)
Joe Picks Up Chinese Woman Sat With Some Guy (VIP)
Taiwan Number-Close (VIP)
Joe Breaks Down Ciaran's Coffee Shop Approach (VIP)
30 minutes Of Daygame In Poland (VIP)
Chicken Nuggets and Daygame (VIP)
Meeting Latinas In Mexico (VIP)
How To Win Over Shy Women During Daygame (VIP)
Different Types Of Daygame Openers (VIP)
Joe Breaks Down Ciaran's Coffee Shop Approach (VIP)
Building Comfort During Covid-19 (VIP)
Intermediate Vs. Advanced Daygame (VIP)
Ciaran Approaches A Western Babe In Bali