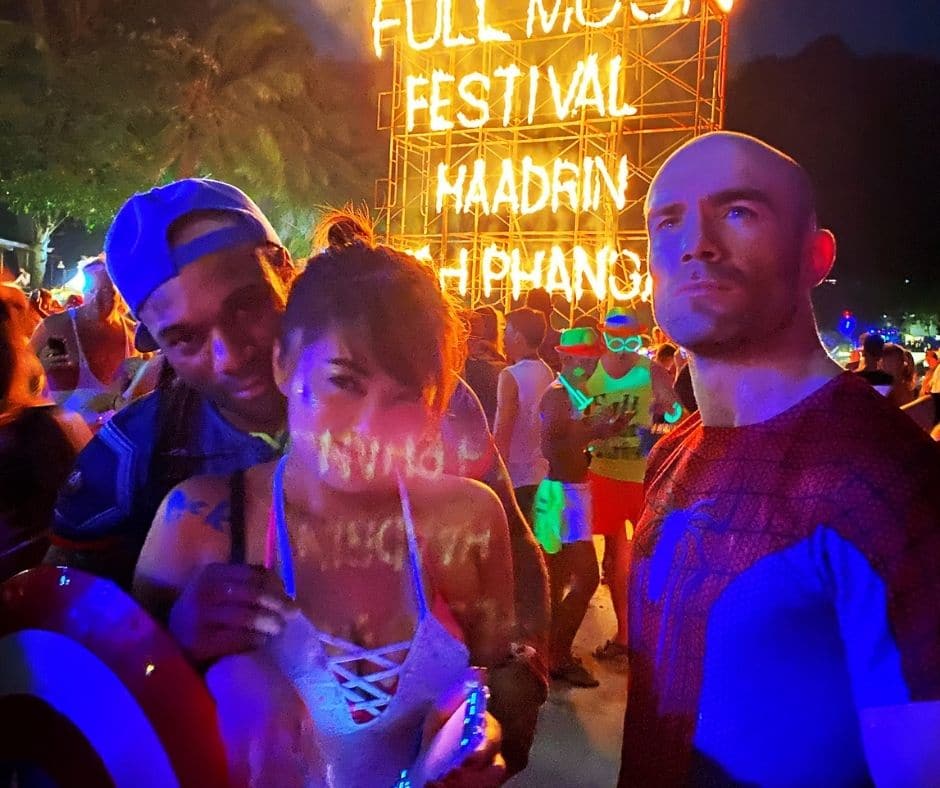 How to crush and dominate with women at Halloween parties this weekend.

Why do people go to clubs or parties? To have fun, forget their worries, (and meet the opposite sex but let’s drop that for a sec).

Now, why do we get dressed up for Halloween? To have even more fun than usual. It’s a socially acceptable excuse for us to play make believe like when we were kids and experience the thrill of being a new person for the night.

It’s literally adults saying “Hey, wouldn’t it be cool if we could all play like children again and just have fun without having to be so serious about everything?”

But here’s the thing…

Most of us half ass the whole Halloween thing. Yeah we’ll wear the Iron Man costume, but we won’t really commit to BEING Iron Man at the party, we’ll still essentially be us. We’ll still be walking around the club checking out what everyone else is doing and comparing ourselves to them, wanting to dance but being scared of standing out deciding to wait until the dance floor is packed before we’re brave enough to do it, drinking multiple shots to get the courage to girls and so on.

BUT THIS IS WRONG

HERE’S WHAT I WANT YOU TO DO INSTEAD

What I’m saying is this, whoever the hell you’re going as this Halloween, you’re gonna be that person 100%. If you’re Stone Cold Steve Austin you’re gonna strut around the club, talk shit, flip people off; and pretend to give them random stunners. If you’re Pikachu, you’re gonna run around that venue trying to shock people with bolts of electricity and never saying anything except for your name, even when girls beg you to tell them:

If you’re Freddy Krueger, Chucky, or some Horror Movie Villain, you’ll creep up on groups of girls in a really exaggerated way and let them know that the hour of their demise is at hand. Then you’ll grab one of them and carry her away screaming maniacally while her friends ‘try to rescue her’.

You’re gonna do all the above and you’re never gonna break character: not once:

You, my friend are gonna have as much fun as is humanly fucking possible. You’re gonna really lean into your Halloween character all the way.

But why am I saying this?

Hell, society’s negative impact on us all is literally the reason why you’re using your time to read up on how to be more social and not just living your best life doing anything else.the world fucked you and now here you are, pulling the condom out your anus and doing your best to unfuck yourself.

Now we’ve all been around people who were the life and soul of the party. People who seemed to be having so much fun just being themselves that it didn’t just make us want to be around them, we wanted to be like them too. We’ve also all spent time thinking that we’re not allowed to be that person for whatever reason and that it’s other people who get to live like that, but I’m here to say that’s not true. I’m here to give you the permission to be that guy this very weekend.

I’m also here to tell you that you’re not the only one who’s wanted to cut loose, have fun, be silly, let your hair down and just enjoy yourself. We all have and we all do. 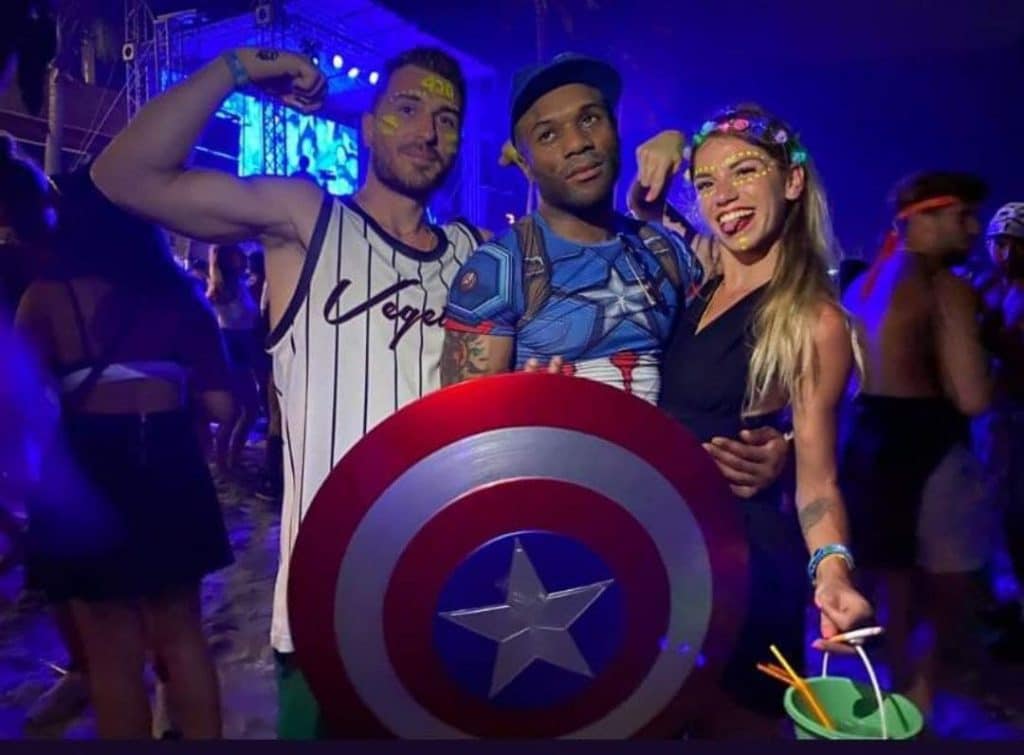 And guess what? A Halloween party is the perfect place to do just that.

When people see you in character and having the time of your life, blasting bad guys in the nuts as Robocop or stalking the club as the T-800 asking if anyone’s seen John Connor and saying you’ll be back, it’ll give them permission to enjoy the moment too. It’ll give them permission to dive into their own characters too: Those people wish they could be like you, want to be around you, start copying you, I promise, you’ll be the coolest guy in that venue.

Oh and trust me, the girls will LOVE you 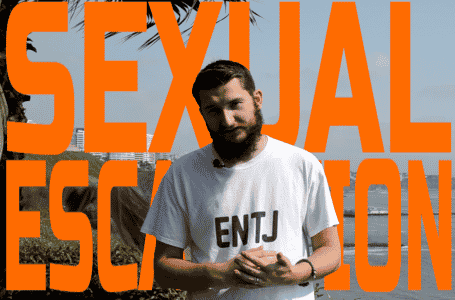 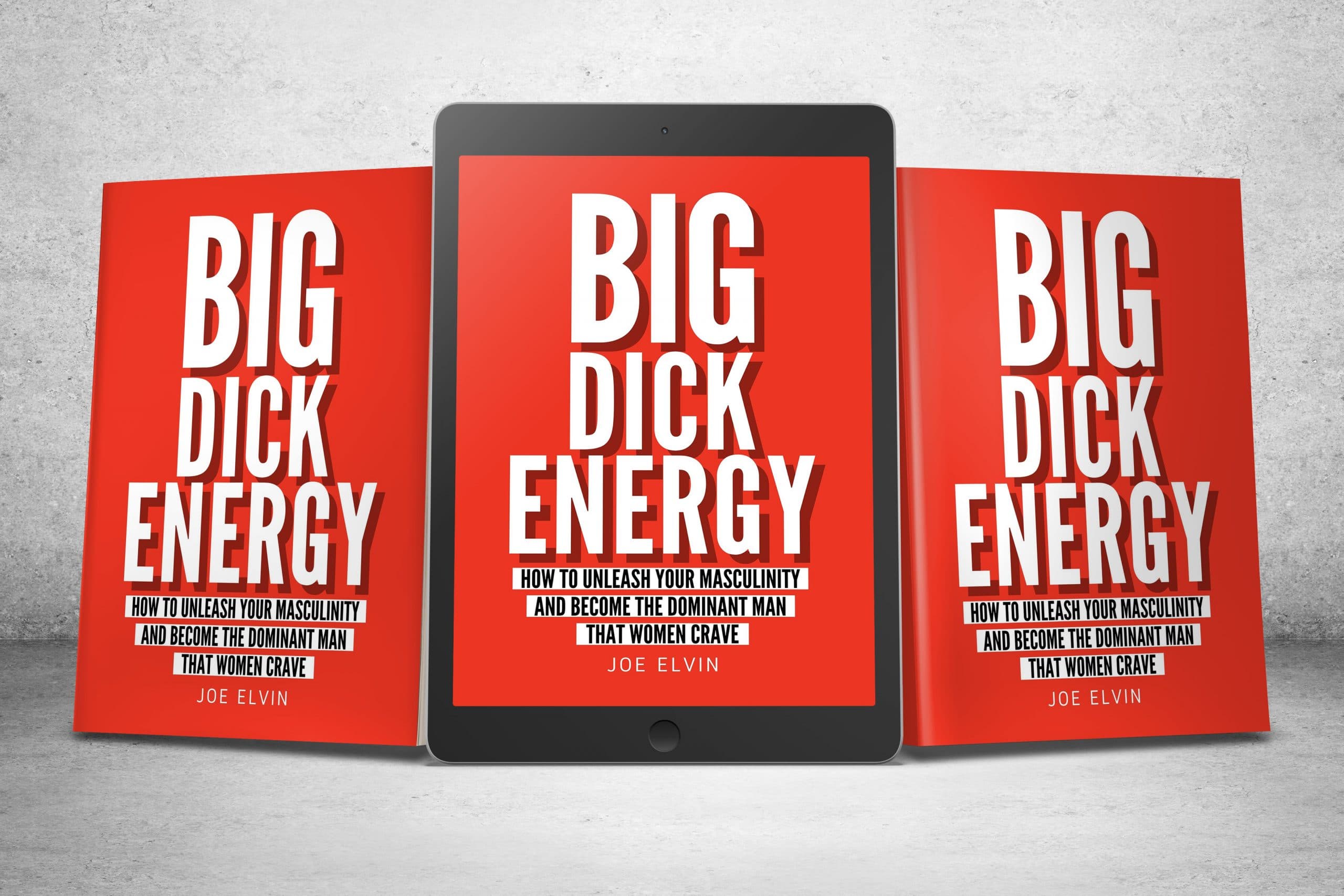 Big Dick Energy Is OUT NOW 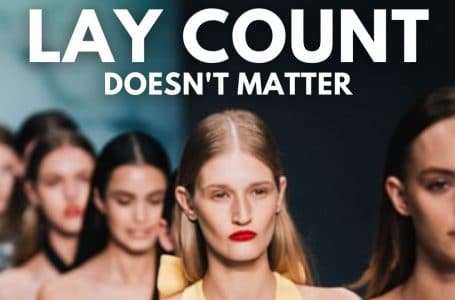