How To Deal With BRATTY Women

Approach anxiety is something that’s affected every man on the planet so to everyone who’s reading these words you’re in damn good company men. You’re not alone and we’ve all been there.

You see that hot girl sitting across from you on the train and want to start a conversation with her but instead have fear grip your heart and end up not only doing nothing, but hating yourself for it too.

Or maybe you do eventually approach her, maybe you do. But even then it’s not before you’ve spent 5-10 minutes surviving your own mini internal psychotic break, weighing up and weighing down every last pro and con of the situation, debating whether or not she’ll slap you or curse you out and basically scaring the shit out of yourself about things that you know deep down are really unlikely to ever happen.

So you finally approach this girl. A girl by the way, who’s been happily listening to Tekashi 69 on her headphones unaware of your actual existence let alone of how terrified you are of her. You finally approach her but you’re so scared that you freeze up. You’re weird, you’re nervous, you’re stilted, and you give her the creeps. Your body language is timidly introverted and not masculine in the least. Fear is etched onto every line on your face and your voice creaks like it’s painful for you to even talk. She sees all of this, decides that it’s not for her in any way, shape or form, and basically removes herself from the situation pronto ASAP.

Sound familiar? Back in the day it happened to me more times than I could count. 🙂

But as I said; the title of this post isn’t clickbait, there’s something you can do to make sure that you’re present in the moment and confident within yourself when you approach a girl and I’m gonna explain what that is right now.

First things first (‘I Poppa, freakz all da honeyz’) I’m not talking about the cultural myth that says it’s all good to pick up dropped food as long as you do so within 5 seconds! I’m talking about the psychological principle that says you can’t wait any longer than 5 seconds before doing something intimidating. I first heard about it by reading the book called *The 5 Second Rule* and while I highly recommend you read it yourself, its teaching pretty much boils down to the fact that:

If you wait any longer than 5 seconds before doing something scary, self-doubt will assault your nervous system and turn you into a spineless pussy 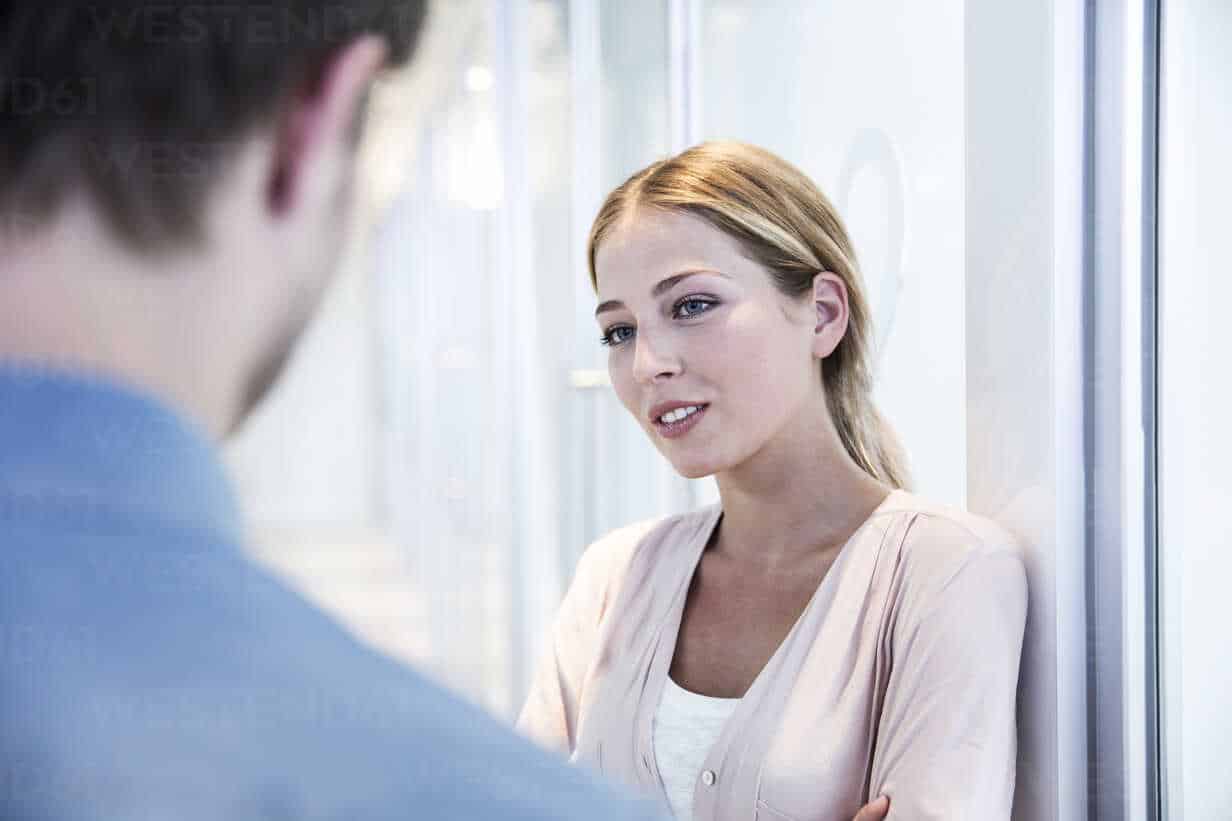 Let’s say you’re walking down the street and lay eyes on some lovely lady. The longer you spend ruminating and deliberating whether or not to say anything is more time you’ll spend talking yourself out of it. The key is to just dive in and say hey before you have a chance to bitch out. Simple.

5 seconds is the magic length of time it takes for your brain’s subconscious programming to kick in and tell you all the dumb reasons why you shouldn’t talk to that hottie or ask your boss for that raise, and I’ll explain why that happens right now. You see, when you’re in a situation that intimidates you, it’s natural for you to hesitate as a result. When that happens your brain (whose sole purpose is only to keep you alive and nothing more) says to itself:

Woah, woah, woah. Back the truck up. Why on earth is he hesitating now? He didn’t hesitate when he brushed his teeth or said goodbye to his mom. He didn’t hesitate when he walked down the stairs this morning, when he put on his shoes or when he said hey to his best friend. If he’s hesitating now there has to be something inherently dangerous about this situation. I better get to work and come up with ideas of what those things might be so that he doesn’t risk damaging himself in any way.

That’s literally what your brain does when you hesitate out of fear. It searches its memory banks to come up with justifications to validate that fear and show them to so you know what you might be getting yourself into. The thing is though that this is great when we’re talking about things that genuinely can hurt you, like being mauled by a wild animal, but detrimental  when we’re talking about social fears that carry no tangible downside whatsoever. Like seriously, what the hell could possibly happen to you in this situation on the train with that girl? The worst case scenario is that she makes a scene and embarrasses you, but how many women are going to be brave/cunty enough to do that to a respectful guy who’s just starting a conversation? And even in the highly unlikely event that she does, you just get off the train at your stop and go on with your life. It’s not that big of a deal. And who knows? Maybe she thinks you’re awesome and becomes your next girlfriend? It’s more likely to happen than her screaming the train down and making every man in the vicinity beat the crap out of you.

In any event, these justifications our brains make (like, maybe she’ll slap me and everyone will laugh) end up doubling and tripling the fear we already feel until we’re so scared we can barely think straight. Like I just said earlier, your brain’s job is to keep you alive and nothing more. It really doesn’t give much of a shit about your fucking happiness, it cares only about keeping you alive. That’s it.

On a slight tangent what’s interesting is that for most of human history we lived in small tribes of about 120 people where social exclusion meant being cast out of the group to survive on our own, i.e certain death. The concept of being rejected by someone we’ll never see ever again is a recent addition to the human experience and our brains haven’t evolved to deal with it yet.

Anyway, when given the choice between something pleasurable like getting to know a new girl, or something painful like having her boyfriend leap out of the nearest bush and punch you in the jaw, your brain will usually take the option that leads to the least possible pain and not the greatest possible pleasure.

But; if you act immediately, if you see that pretty girl and then march right over to her then your brain won’t have a chance to tell you why it’s a bad thing to do. Hell, your brain won’t even be interested in talking you out of it because it won’t think it has any good reason to. It’ll have just as little reason to talk you out of approaching that blonde in the daisy dukes as it did to stop you hugging your mom goodbye the last time you saw her. It’ll just assume that whoever you’re doing is completely normally and leave you to be free, calm, confident and present in the moment.

So what this basically means is that if you act immediately on your impulses rather than sit, stew, ruminate and deliberate like a clown (like I used to) then you’ll never be plagued with that crippling fear that we all know and loathe.

Think it sounds like bs? Too good to be true? Try it out and prove me wrong. 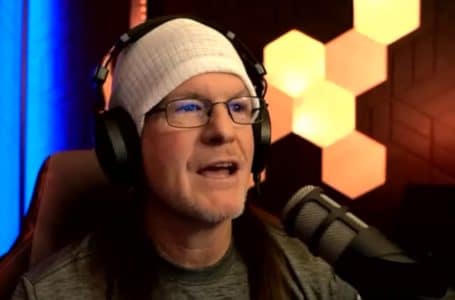 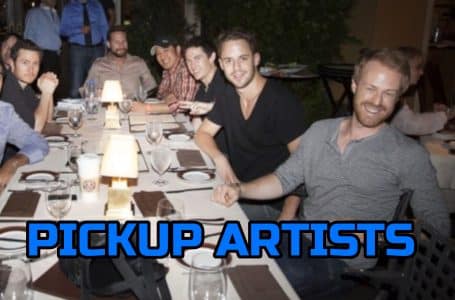 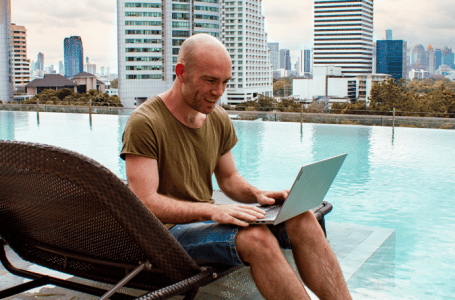 Game Global Is On Medium