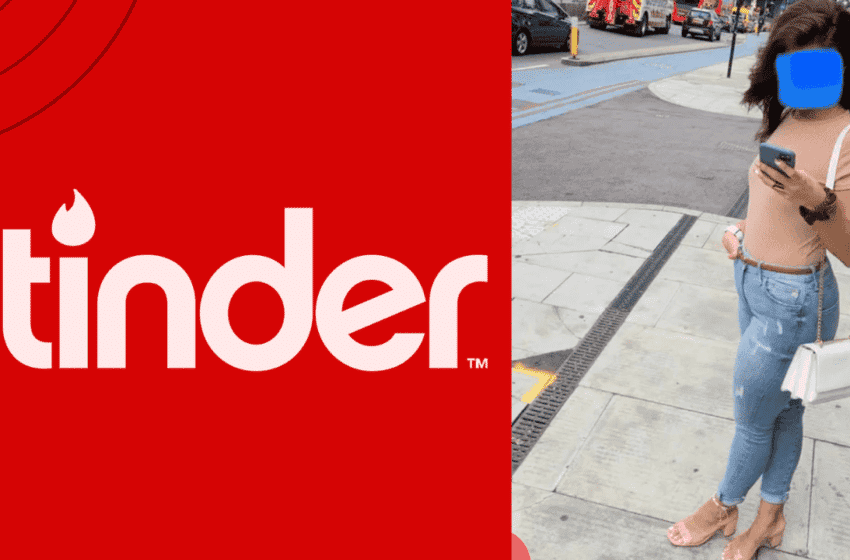 I’ve experimented with a fuck boy bio in the past and got great results with it but eventually Tinder told me they were gonna close my profile down so I took it down. That was a year ago though so I changed it back this week and ended up in bed this gorgeous woman last night.

1 – Even though it’s clear from the interaction what we’re going to do, I’m not diving all the way in and talking about explicit shit. I’m leaving things to the imagination and whetting her appetite.

2 – not a single ass-kissing comment made about her sexiness.

3 – was assertive with the meeting request, but offered multiple options to give her the best chance of saying yes. something a lot of guys (and me in the past) do is just offering one option, but when you do that, girls will often accept or reject that option without coming up with alternatives. Also, it’s good to do because it implies that you’re busy and have a life to live. Now of course this woman did suggest an alternative date, but that doesn’t discount my point.

4 – when she asked me to explain what would happen, I realised that she was slightly nervous and wanted confirmation that everything would be OK. To ease her fears I then left her a voice note which told her exactly what would happen, let her hear my voice and get more of a feel for me; and built her anticipation for the meet-up.

5 – periodically checked in with her during the week to keep the connection alive and ensure she didn’t get cold feet. This might not have been necessary but I made the judgement call because it’s one thing to have a girl come round immediately, and it’s another thing to drag it out for a few days and hope that she’s still as into the idea on day 3 as she was on day 1.

Not getting the matches you want on Tinder? Girls ghosting you? Book a Breakthrough Session with me to fix it. 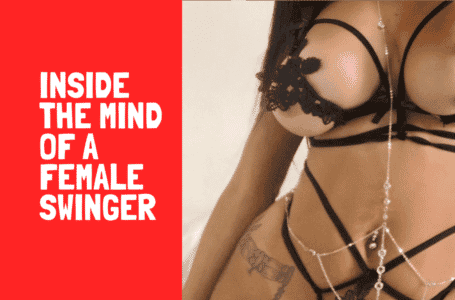 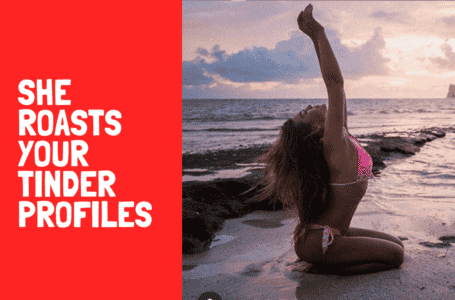 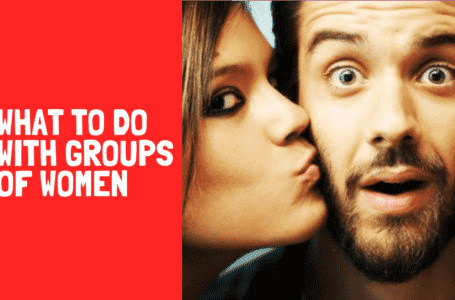 Podcast #46: A Guide To Approaching Groups...