First things first, the reason you keep running out of things to say is that you’re in your head and not in the environment. You’re trapped inside your brain and second guessing every possible word that could

Come out of your mouth and this is making you get tongue tied.

I’m gonna give you an exercise which will help you never run out of things to say again. It’s gonna drag you out of your head, into the present moment and help you constantly come up with new conversational topics. You ready?

So it goes like this. You’re gonna sit for 10 minutes on your own (daily) and talk to yourself without stopping. Seriously, for the entire time you cannot ever once stop talking, that’s the only rule. 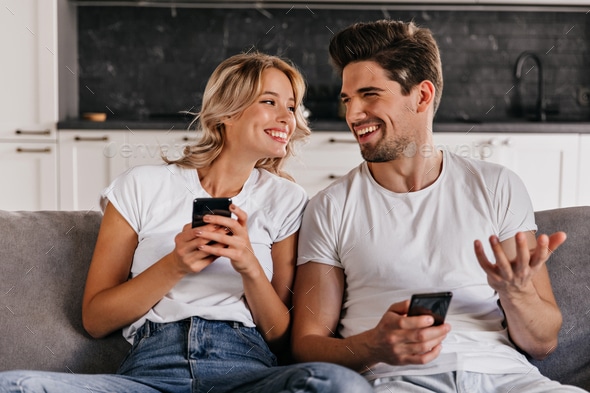 Now your goal is obviously to constantly come up with things to say and here’s how you’re going to do it.

For instance – “Kojak also used to be a famous brand of cameras, but I haven’t heard of them for years, I wonder what happened to them”

“Fuck, being apple to disappear at will would be such a fucking cool super power. Think of how much crime I could commit and get away with”

“Apparently they said that most people don’t follow laws out of morality but because they’re scared of being caught.”

And so on and so on

So as I hope you can see, this exercise will help train your brain to come up with conversational topics by having you focus on the conversation itself and not your own insecurities.

By forcing yourself to keep your mouth moving until the timer runs out you don’t have time to worry about whether or not what you have to say is good enough. You just have to go for it.

Apparently, only 7% of your communication comes from the actual words you say to someone. The other 93% comes from your body language and vocal tonality so this exercise will train you to put less emphasis on your actual words and more on who you are as a person and the vibe you’re giving off.

You’re just training yourself to really step into this mindset and not be lost in the needless crippling self analysing brain chatter.

Anyway see this video for an example of this in action or book a call with me. 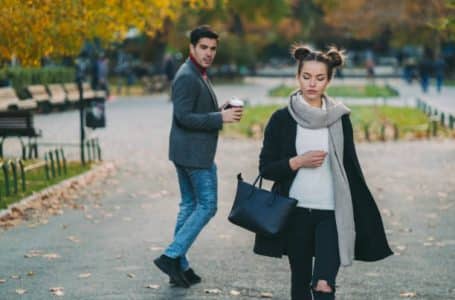 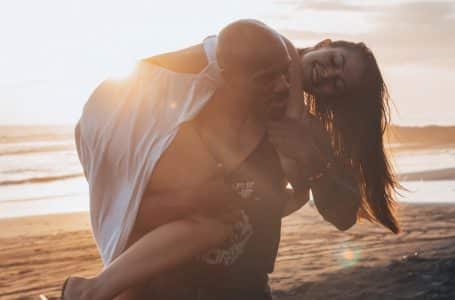